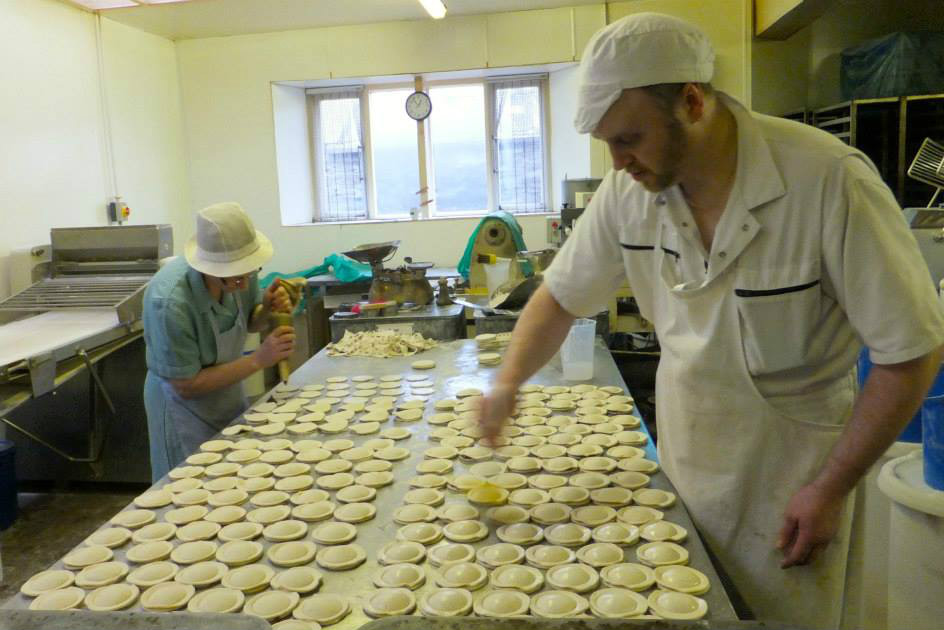 Louise and Duncan Drever run WFM Brown Ltd., an award-winning, wholesale bakery on the island of Westray (population around 600) in Orkney. The bakery was started in 1870 and taken over by Duncan’s great grandfather in 1892 (Duncan’s mum was a Brown) so it’s been in the family for four generations.

Does place matter to the Drevers?

“It certainly matters to Duncan!” Louise exclaims. “He really sees Westray as the centre of the universe – with everything emanating from here!  He’s very rooted in the area.  In fact, Duncan was born in the house that his great grandfather built – and where we live and have brought up our children – and the bakery was built in the garden.

“Each generation has added a building to it so now the bakery consists of four premises but there’s only a small patch of garden left which is why we’re having to consider building a new, bigger bakery, on a different site.

“My experiences of place are quite different from my husband’s. My family are from the north of Scotland but my father was in the RAF so we lived all over when I was growing up – Cyprus, Germany and England. And I still get to see other parts of the world through the charity work I’m involved in.

“Duncan and I met when I was at college and visited Westray with a friend who came from here. It’s a great place to bring up children and it’s a very safe place but the downside is – you can’t just get in the car and drive to a concert. 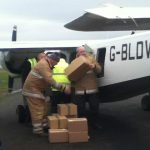 “In fact, 12 years ago, when we were looking for an experienced baker to take over from Duncan on the night shift – he was doing 80 hours a week at that point – we got a lot of interest until they realised we were two boat rides away from Scotland!  Eventually we went to a recruitment website and got a baker from Poland who’s been with us ever since.

“We’re a wholesale business with around 70 customers, including several on Westray; mostly shops, hotels and B&Bs.  Our main output is bread and biscuits, especially biscuits for cheese.  Heritage is very important to the business and we’re currently developing some lovely new crackers and oatcakes using Orkney beremeal.

“And then there are the Westray Wifie shortbread biscuits that we created for the shop at the Westray Heritage Centre.  They’re edible replicas of the little 5000-year-old figurine that was discovered by archaeologists here in 2009.

“We could definitely grow the business and hope to do so in the near future.  The demand is there, despite transport costs, even though we’ve never advertised.

“It’s very important to keep industry on the isles.  In Westray, the population is getting older and the young ones feel they have to go away to work and live.  If we expanded the bakery, it would keep work here.”

At the end of 2017, WFM Brown was awarded a grant by Highlands & Islands Enterprise to build a new building to house their bakery.  Follow the Westray Bakehouse on Facebook to see how the new building is coming on. 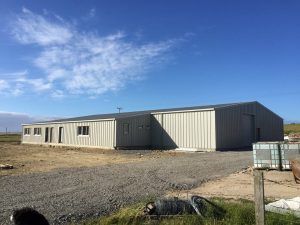 The new Westray Bakehouse – progress as of July 2018 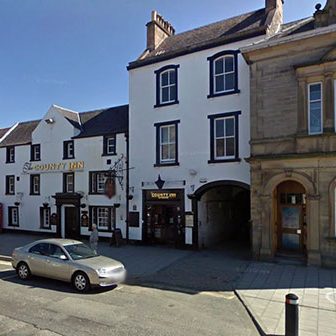 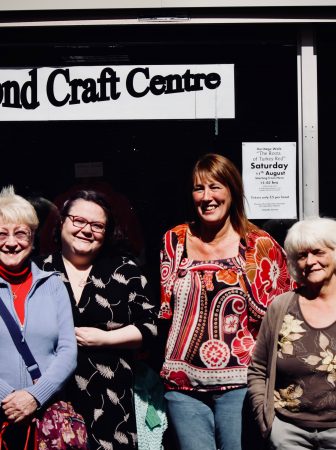 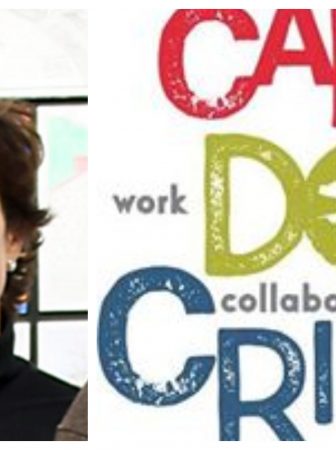 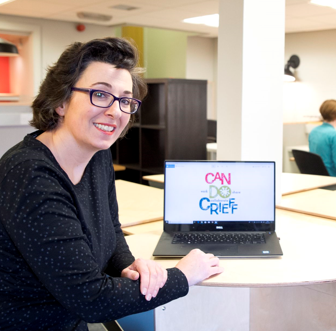 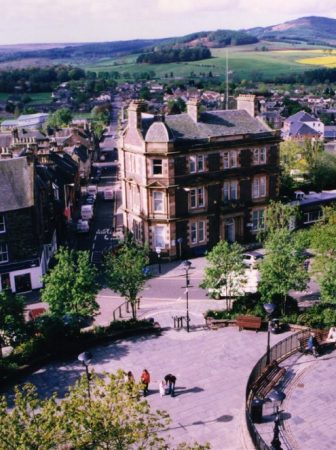 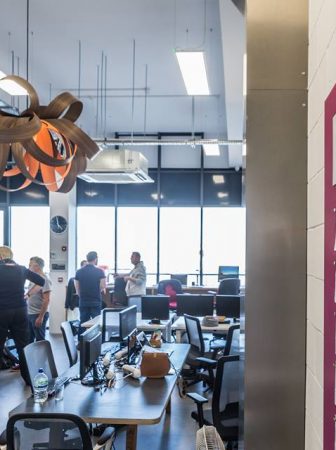