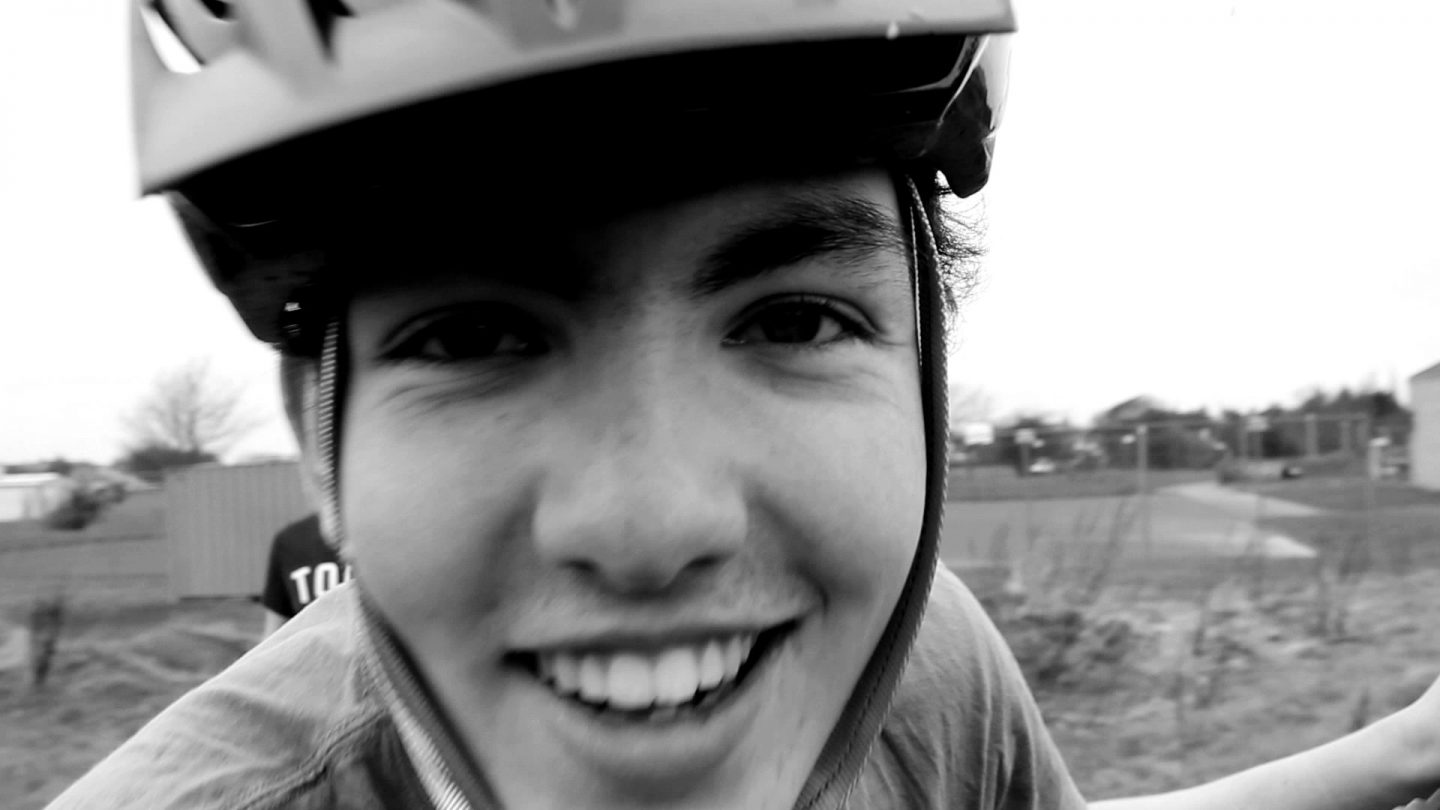 “What if . . . Girvan” has been running for 18 months and is being managed by the very approachable Sally Johnston who explained that Firstport launched in 2007 and is Scotland’s development agency for start-up social entrepreneurs and social enterprise. They exist to encourage and help people set up businesses that will have a positive impact on a community. http://www.firstport.org.uk/about-firstport

Said Sally: “Firstport place based projects are aimed at stimulating the idea of social enterprise in a community and then helping people develop the ideas they come up with.

“It’s a learning journey, very bespoke to people’s needs and the needs of the area, which normally starts with an informal chat with an individual about their idea and then moves on, if they want to, to how we can support them to take it further.” 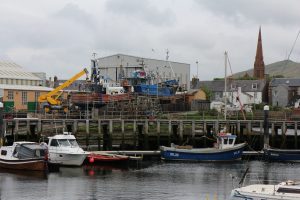 Although Girvan is in the title, the project covers not just the seaside town (once a popular “Glasgow Fair” destination) but ideas for social enterprises anywhere in the South Carrick, KA26 postcode area.

With relationships established with Girvan Academy and the William Grant Foundation (a charitable fund set up by local whisky distillers, William Grant and Sons) as well as existing social enterprises and community organisations in the area, dozens of people have already come forward with ideas aimed at making a positive difference in South Carrick, and making the next step takes courage.

Among them are 70-year-old retired business woman, Pearl McGibbon who was helped to set up a weekly craft fair and farmer’s market in Girvan’s historic Town House. Said Pearl: “Girvan Farmer’s Market allows local producers to get their products in front of both locals and visitors and will help bring Girvan back as a destination for tourists and holidaymakers.”

Local artist, Chelsea Rodger who grew up in Girvan, came to Sally Johnston with an idea for a business based at her Pastel Fox Studio that would deliver a range of creative activities aimed at the under 18s. Along with other support, she was helped with funding to buy good quality art materials for participants and has already run a series of holiday workshops which provide a creative outlet for young people – both tourists and residents – and those looking to gain new skills.

Andrew Sinclair was sitting in a cafe in Uganda (as you do!) when the friend he was with commented on how good the locally-produced coffee was. “That was the light bulb moment” he says. “I got this idea to set up a social enterprise in Girvan to import, roast and sell Ugandan coffee. It would provide training and employment opportunities in the South Carrick area, as well as help coffee producers in Uganda. The next question was, how can I do this?”

Back home in Girvan, Andrew got in touch with the “What if . . .” office and, thanks to their support including an early stage test grant he’s moved on to a £5000 Start It grant, he’s already imported and roasted his first batch of Ugandan coffee. He said: “My aim is to supply local cafes, hotels and businesses and set up pop up stalls at markets and events to test and promote the product.”

This year, “What if . . . Girvan” will also be focussing on young people through their work with Girvan Academy and also through a Community Leadership Academy for anyone over 16, run with Columba 1400, a social enterprise based in Scotland.

Also events in the area http://www.firstport.org.uk/programmes/what-if-girvan/latest-news/item/744-what-if-girvan-events-for-2018 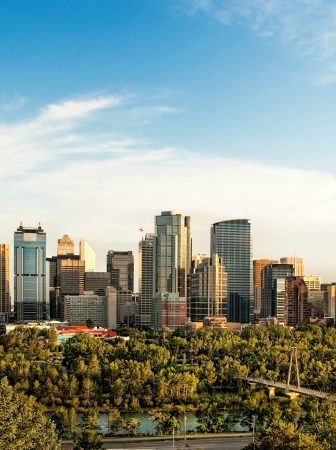 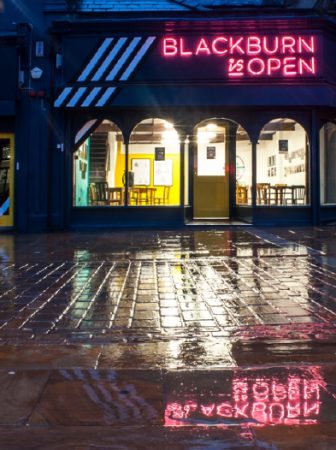 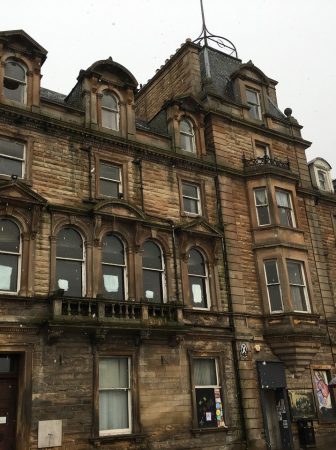 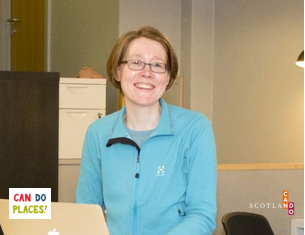 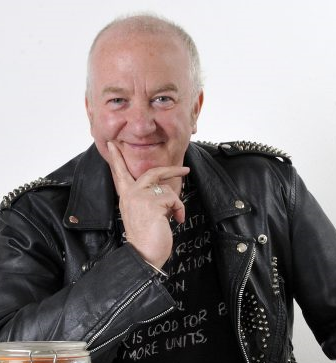 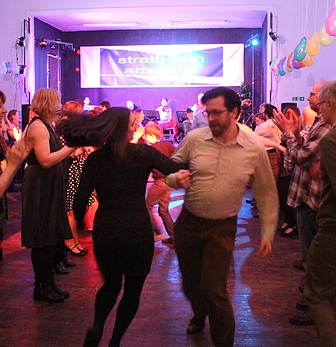 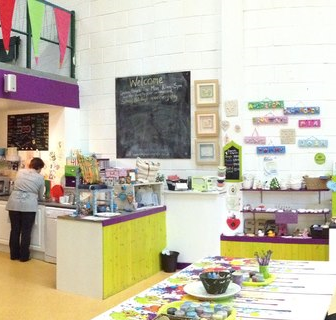 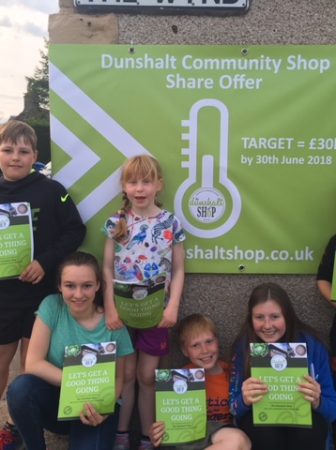 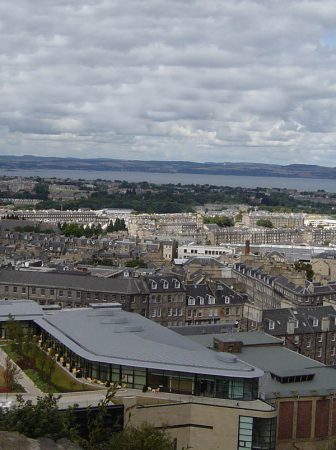 Our Community Superheroes rise to the challenge